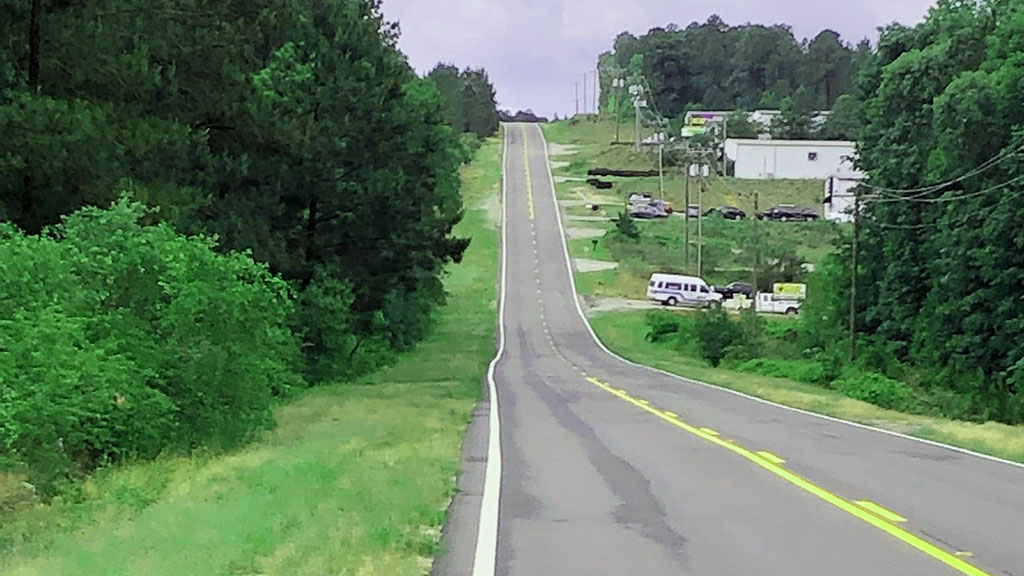 I kicked off the month with a killer migraine on May 3rd. The evening before, I did a heat adaptation run – I tested out my new cooling gaiter, got the old sunsleeves out, and took cold water with me to dump on myself. After so much suffering in the heat at Florida 70.3, I was determined to adapt and have a plan for Chattanooga 70.3 on May 19th. The gaiter and sunsleeves worked out great in training, and they proved to be just what I needed at Chattanooga 70.3. Read more about that in my race recap of Chatty 70.3 here.

That evening’s run was especially hot and humid as a front was rolling in, which is a big migraine trigger for me. My migraines don’t normally involve a headache – my symptoms tend to be nausea, cloudy head feeling, and lethargy – so it can take me a while to realize that I’m experiencing a migraine and take care of myself properly. May 3rd was one of those days. I started the morning with a swim, but I had to stop halfway through as I was so nauseous, I was scared I’d be sick in the pool. I think that’s the first time I’ve cut a swim short ever, but I’m trying to get better at listening to my body and this was one of those times to throw in the towel. I tried to work for a few hours before realizing that I was experiencing a migraine. Then, I went home, stepped away from my laptop screen (another trigger), and skipped my planned bike and run for that evening. Two red boxes in Training Peaks.

May 4th was the Tour de Camden metric century ride. Luckily, my migraine was gone when I woke up. I did the whole century ride by myself on the TT bike (3 hours flat for 62mi), and followed it up with a 35 minute brick run in the blistering heat. More heat training! The next day was another great training day in the bank – a 1:15 run on rolling hills in the morning and a 1.5 hour swim in the afternoon.

The following week was another lesson in flexibility. Unfortunately, one of my dogs fell ill and I thought I would have to put her down. Realizing my stress level was very high during this time, I gave myself a free pass to miss workouts that were impossible to fit in. I missed a total of 3 workouts during this time, usually because I was sitting in the vet’s office. The good news is that my girl pulled through and is doing much better now. Being a dog momma to a 12 and a 16 year old, I know we’ll be crossing that bridge soon, but I’m happy it didn’t happen this time.

Before I knew it, race week was here! Race week training was lighter but by no means a complete rest from training. The heat adaptation and adjustments to my kit setup really paid off at Chattanooga. Get the full Chatty race report here.

And here we are in the last week of May. This was something different for me in triathlon training – a reset week! Only 4 hours of training in the calendar and most of it optional! I’m enjoying the recovery, mentally and physically. I’m looking forward to going for an easy, enjoyable ride tomorrow. And I know this is prepping me for some hard work coming up. My focus has shifted from long course racing to getting back into short course with the big lead up to ITU Worlds in Lausanne on September 1st. Between now and then, I have a TriMarni training camp at the end of June, 2 short course races in July, and USAT Age Group Nationals in Cleveland in August. I know it’ll go by in a flash.

Thanks for following my journey!